However, previous work has demonstrated less-than-additive toxicity with PHC distillates and earthworms. 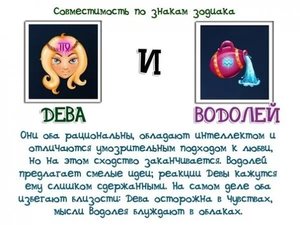 A study was initiated to investigate this through toxicity and toxicokinetic studies with the earthworm Eisenia andrei. In the toxicity study, clean soil was spiked with equitoxic combinations of the two distillates ranging from 0.

In the toxicokinetic study, a binary combination consisting of one concentration of each distillate was used. On a soil concentration basis, the toxicity of the binary combinations of distillates was less than additive. Accumulation of the individual distillates, however, was generally reduced when a second distillate was present, resulting in lower body burden.

This is thought to be due to the presence of a nonaqueous-phase liquid at the soil concentrations used. On a tissue concentration basis, toxicity was closer to additive. The results demonstrate that tissue concentrations are the preferred metric for toxicity for earthworms. They also demonstrate that the Canada-wide soil standards based on individual distillates are likely protective. During the present investigation fertile hybrids of Ea and Ef were detected.

These results indicated that Ea and Ef species, easy to maintain in laboratory and commonly used as convenient models in biomedicine and ecotoxicology, may also serve in studies on molecular basis of interspecific barriers and mechanisms of introgression and speciation. Hypothetically, their asymmetrical hybridization can be modified by some external factors.